One of the possibilities offered by GC Instruments is the possibility of modifying the training gas chromatograph to the industrial version – a micro GC device.

This version of the chromatograph differs from the training version mainly due to the casing, adapted to the needs of connecting to the rack, although it is also possible to make the free-standing (desk-top) version. The design of the device is a closed structure, without the possibility of easy interference inside the camera.

The device consists of three modules: dispenser, furnace with column and detector.

Unlike the training chromatograph, however, the industrial version is equipped with a different (than on-column) dosing system. The sample is delivered to the column through a six-way valve, with an independent electric drive, a dosing loop and pressure equalizing solenoid valves (in the loop). Thanks to this solution, it is possible to take a sample directly from an industrial installation (pipeline, tank, etc.) in a cyclical (on-line measurement) and maintenance-free (automated) manner.

The furnace module with column is equipped with a standard air circulation system in this type of equipment. An undoubted advantage is its compact design, which allows easy transport thanks to the mobility of the device, as well as a valuable solution in the form of saving space on the countertop in the most-often small space of the laboratory. The furnace was also equipped with the option of fast cooling, thanks to which the analysis time was shortened.

The last module of the device is a thermostated detector. In this case, it was decided to use the thermoconductometric detector – TCD due to its universalism – the ability to detect all gases and structural simplicity. It is a two-channel detector – consisting of a measuring channel and a reference channel. The whole device also uses a pneumatic system based on a pressure regulator. The carrier gas leaving the regulator goes to the detector reference channel and then to the dispenser, column and as an eluate returns to the detector measuring channel, in contrast to the most commonly used solutions. Thanks to this solution it was possible to achieve significant savings of carrier gas on the analysis (about 50%). 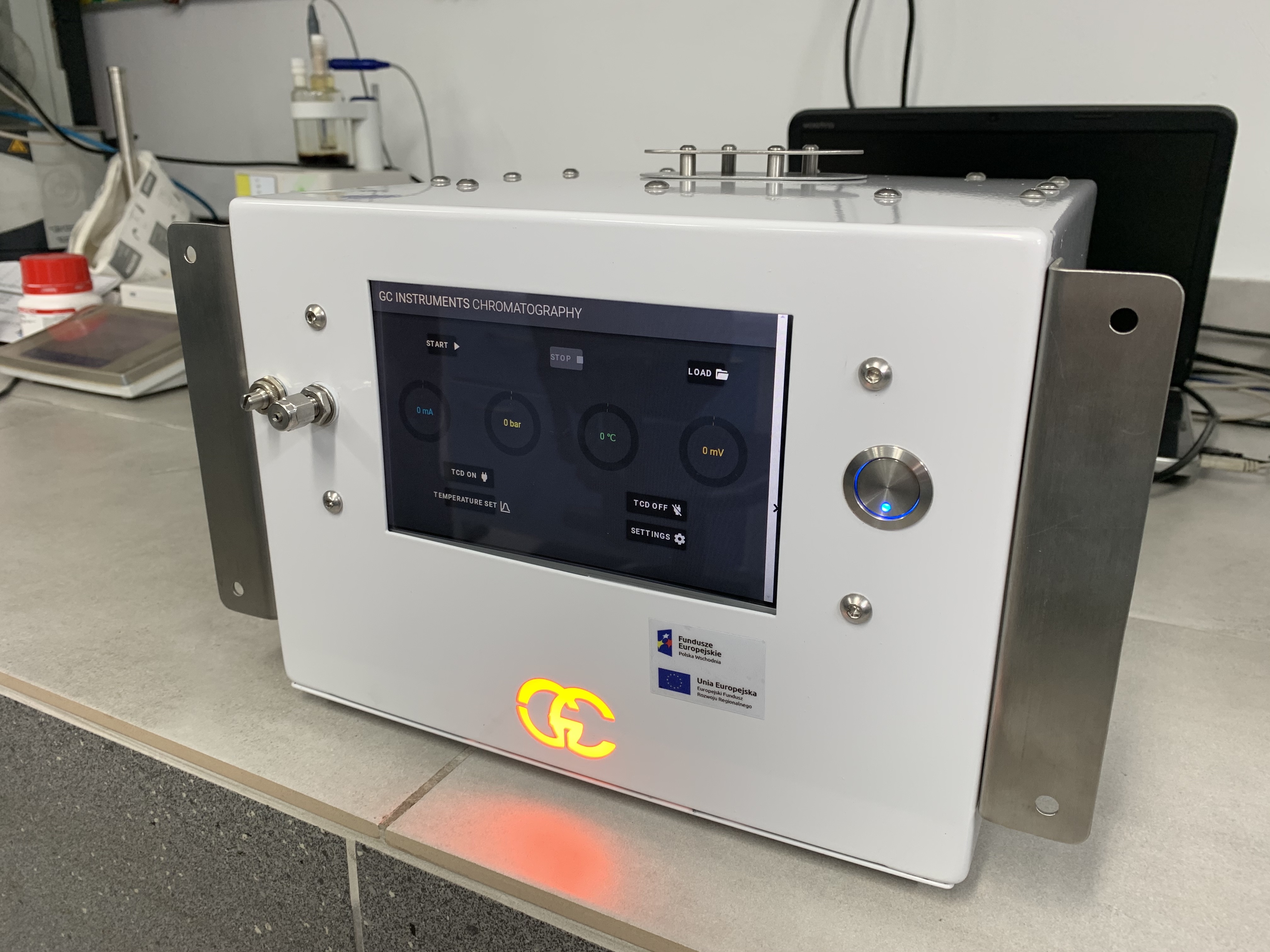 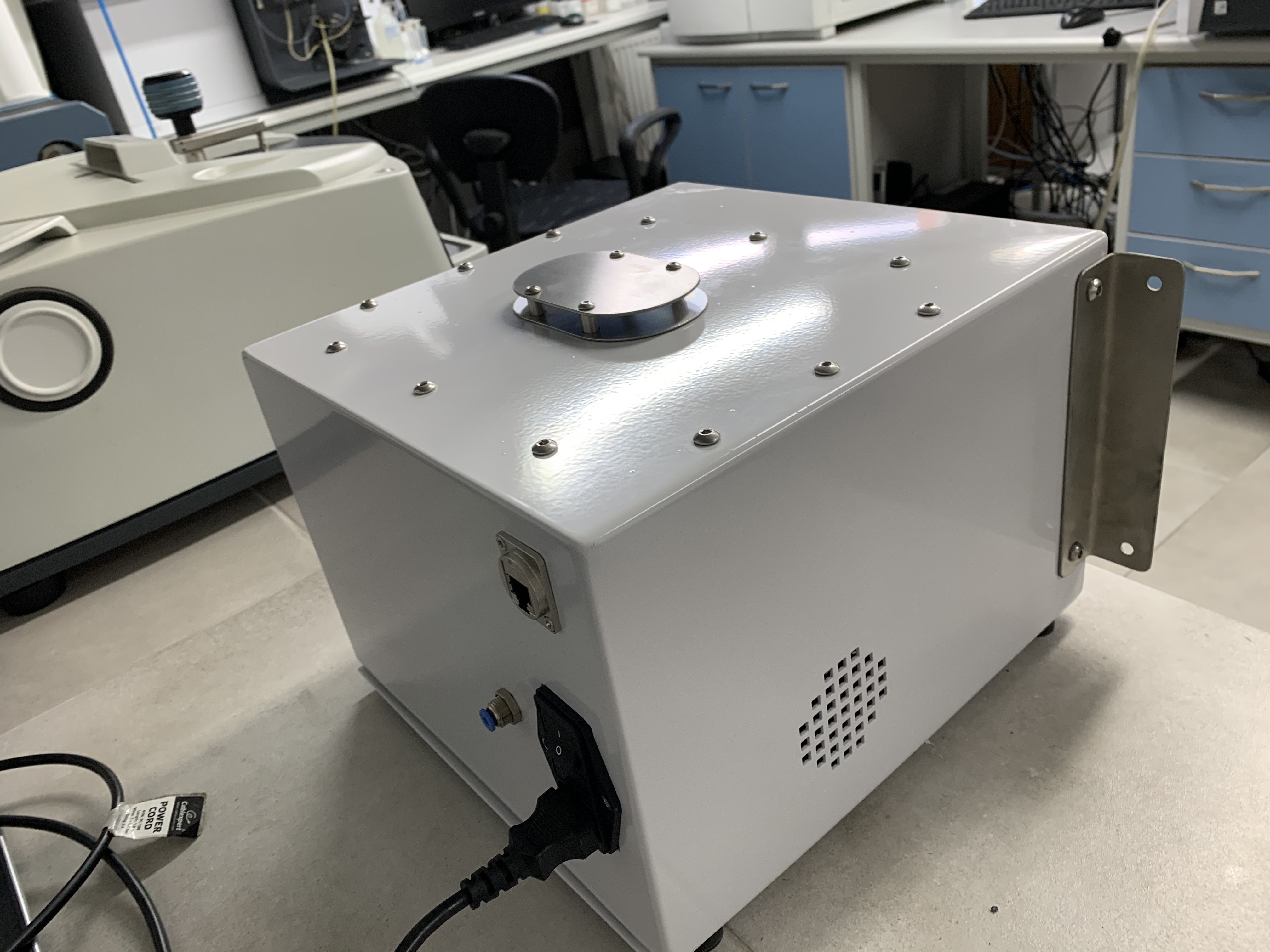